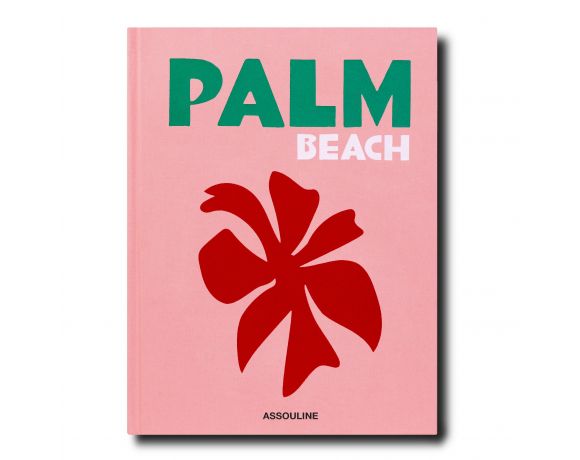 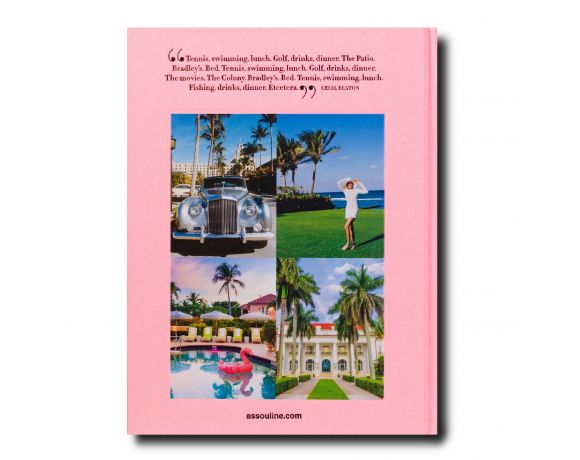 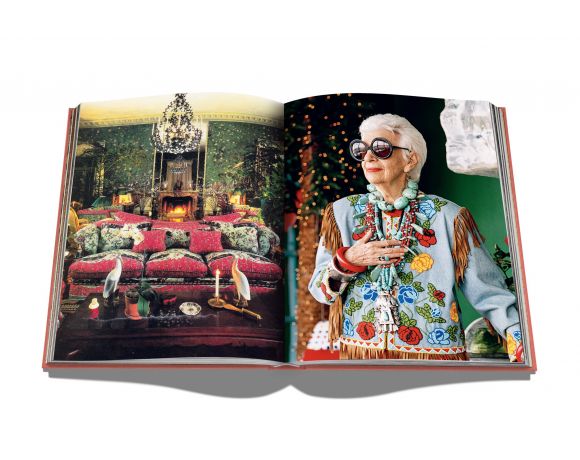 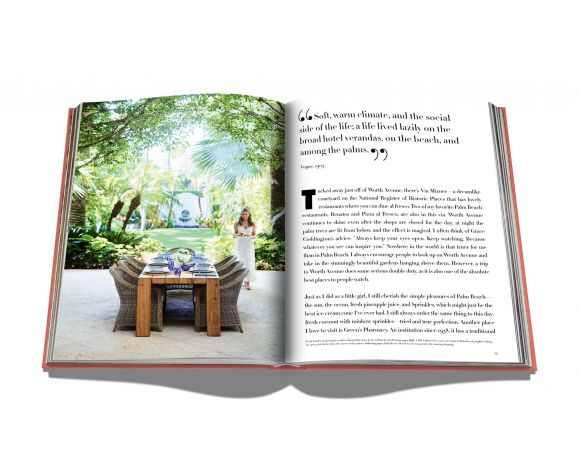 Early in the 1900s, one-time oil baron Henry Morrison Flagler took interest in the Southern coast of Florida and began developing an exclusive resort community. Establishing a railroad that would allow easier access to the area, he went on to build two hotels—his hope was that America’s first families would come to populate the area. This modest community would later evolve into an iconic American destination, hosting British royalty, American movie stars, and becoming the home-away-from-home to some of the country’s leading families. As the century continued, Palm Beach established itself as a luxury hideaway synonymous with old-world glamour and new-world sophistication.

In this splendid volume, longtime resident and Palm Beach social fixture Aerin Lauder takes us through her Palm Beach. From favorite restaurants like Nandos and Renatos, to favorite houses like La Follia and Villa Artemis, she takes us to the elite shopping of Worth Avenue and the scenic walkways of the Lake Worth trail, all the while relating to us the histories, faces, and places that have become so identified with Palm Beach.

- 1 +
+Add to cart Update cart
Your product has been added to your shopping cart !

This product is already in your shopping cart 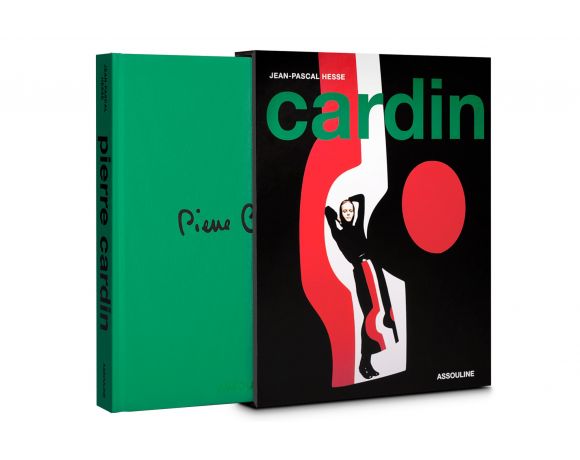 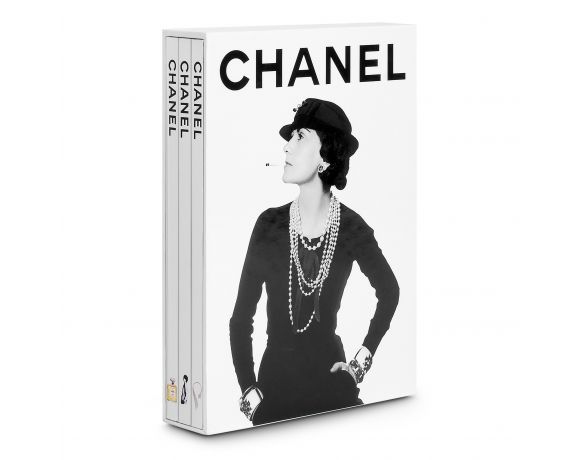 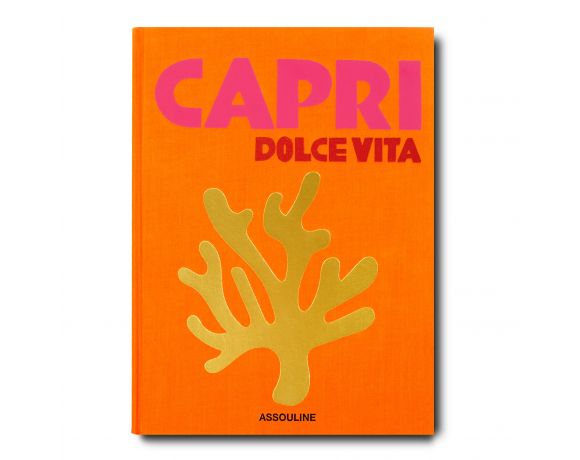